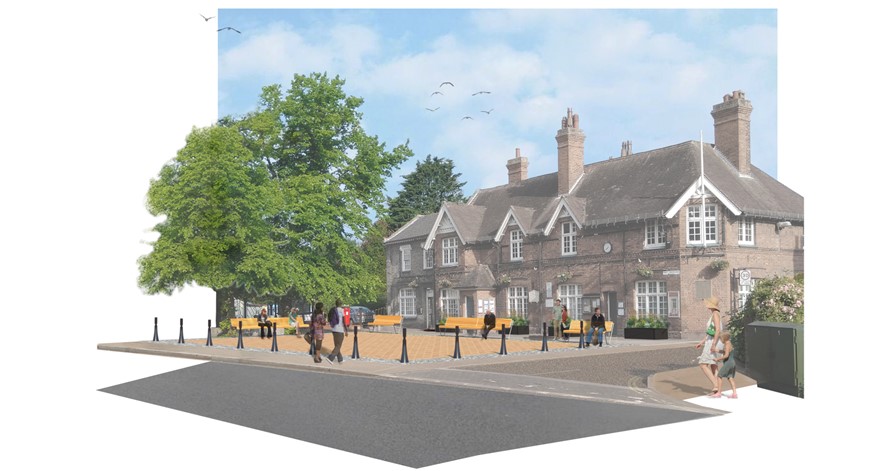 In 2002, Leiston-cum-Sizewell Town Council engaged residents to undertake a “Town Appraisal” – a series of questions about life in the town which was hand delivered to every property and 1,654 households responded. This represented a return of 75%, or 3,851 residents. Not all residents responded to all questions but with regard to parking and traffic in the town a healthy 1,800 residents gave their views.

This led to a consultation with residents which identified public support for reducing the traffic impact in the town centre by improving the pedestrian facilities and the safety within the town centre area. It was identified that in order to make any meaningful improvements, like wider pavements and a better user experience, a one way system had to be considered.

Five options were modelled for comparison purposes and views were sought on the preferred option, which were obtained through focus groups. The preferred option and recommended scheme has been taken forward and worked on over the past two years with the help and advice of Suffolk County Council Highways.
As a follow on, once the 2002 appraisal became outdated, another one was undertaken in 2011. This achieved a respectable 47% response rate covering 1,123 households and the views of 1,603 residents aged over 16 years old.

The possibility of a new nuclear power station at Sizewell (SZC) was covered in the questionnaire. It became clear (73% of respondents) that the largest problem during the Sizewell B build was traffic and this was also the biggest concern regarding the prospect of SZC. It appeared that HGVs and contractor traffic were not controlled as well as they should have been, making it uncomfortable and unsafe for pedestrians. Wider pavements and a one-way system were all supported as a way to give priority to residents and visitors, making the town centre a safer and more enjoyable experience for pedestrians, cyclists and people with mobility vehicles. Other schemes away from the town centre were also requested and have continued to be highlighted by residents to this day.

The Leiston Neighbourhood Plan 2015-2029, devised by residents and voted on by residents also covers transport and movement and the provisions of access for cyclists and pedestrians. Within the Plan, land for residential development is allocated, resulting in an increase in the population and additional pressures on the town’s road infrastructure.

Along with the clear preference for one-way, there are other innovative ways of managing and controlling traffic flow included in these proposals. It is the Town Council’s intention, in partnership with the Community Land Trust (CLT), to make these necessary improvements.

It should be noted that these ambitions are not solely dependent on consent being granted for SZC, although they would most certainly be required should the application be successful. The scope, timing and ambition of what could be achieved would be far greater should SZC gain consent, as the developer would be obliged to provide mitigation for the extra traffic issues resulting from the scale of the project.

This is our opportunity to enhance our Town, please read on and let us know your views…

See how the proposed One-Way System through Leiston would enhance the town centre and aviod gridlocks.

Find out about the traffic calming measurements proposed to encourage motorists to slow down when entering or exiting Leiston.

Find out how the Bus Services in Leiston would change to work with the proposed One-Way System.

Find out more about the proposed infrastructure improvements for a sustainable Cycle network through Leiston.

Please note the submissions date for the Feedback Forms has now CLOSED. We are unable to accept any more forms. We would like to thank those who took the time to submit their thoughts. 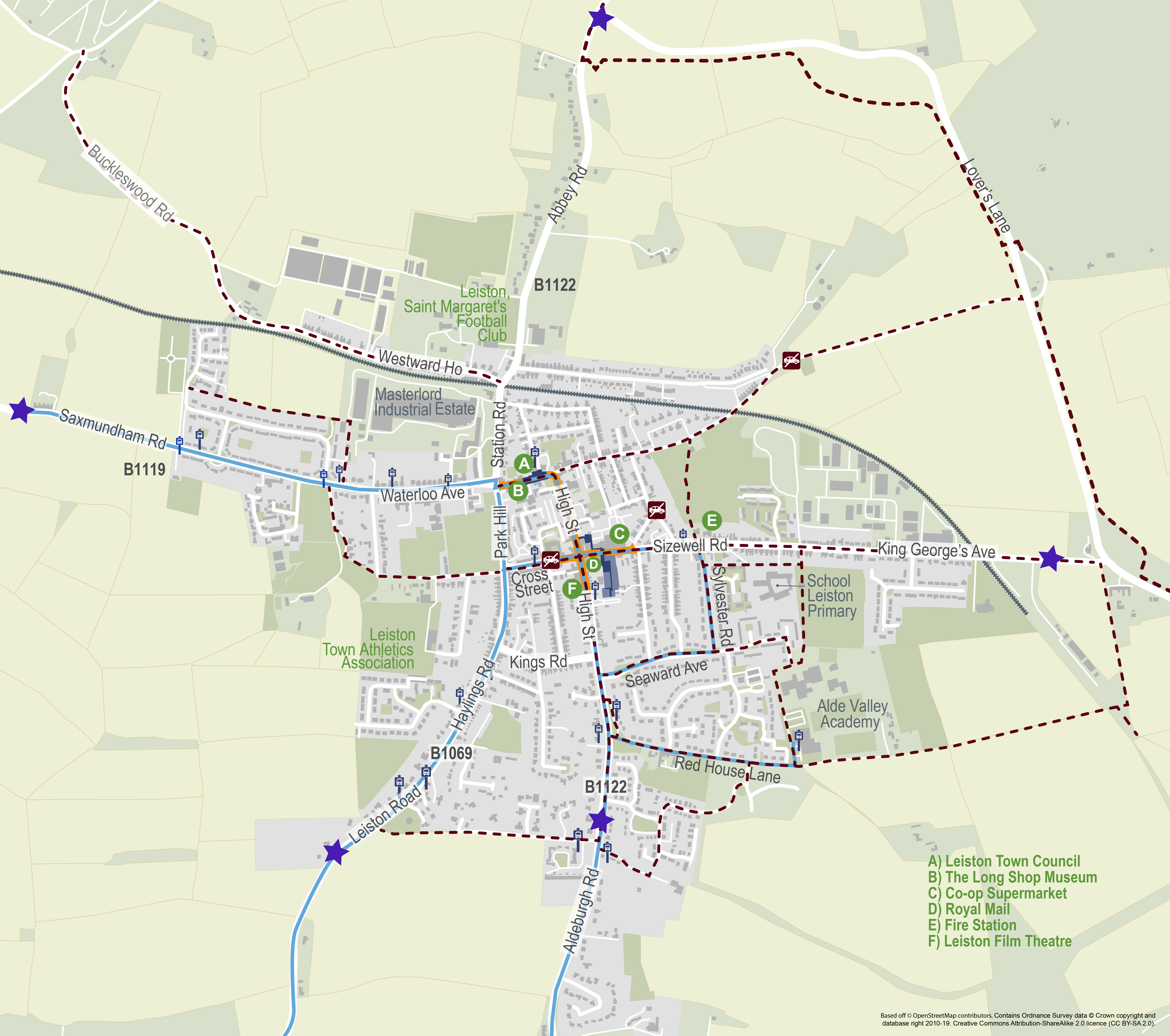 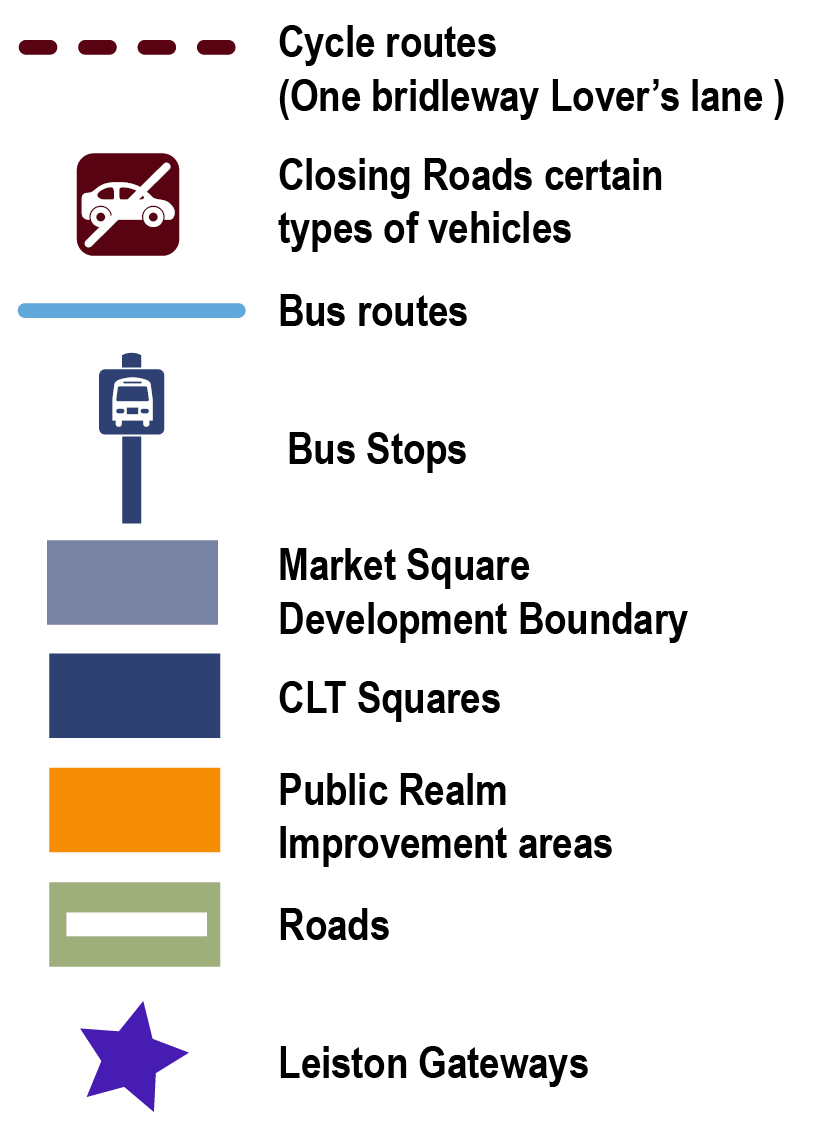 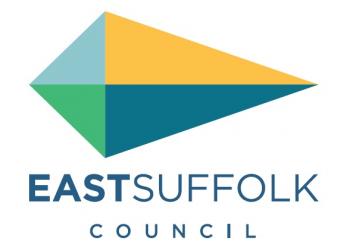